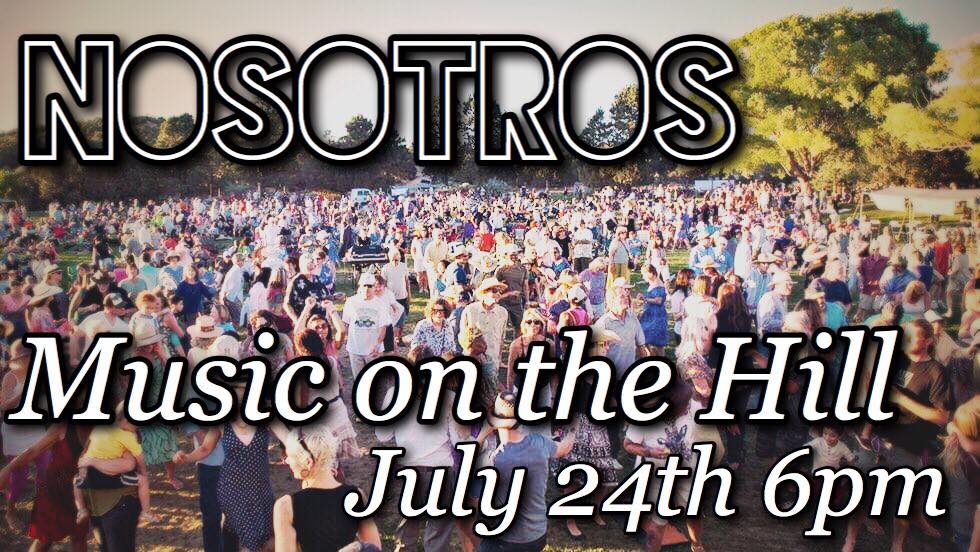 Join us for the season finale of Music on the Hill with music by Nosotros!! They have twice been featured on NPR’s Alt Latino, twice been named winners in the prestigious John Lennon Songwriting Competition & been awarded 12 NM Music Awards, establishing them as one of the most recognizable Latin bands in the Southwest United States. Come on out for a night music, dance and fun as we close the books on another great season of Music on the Hill.