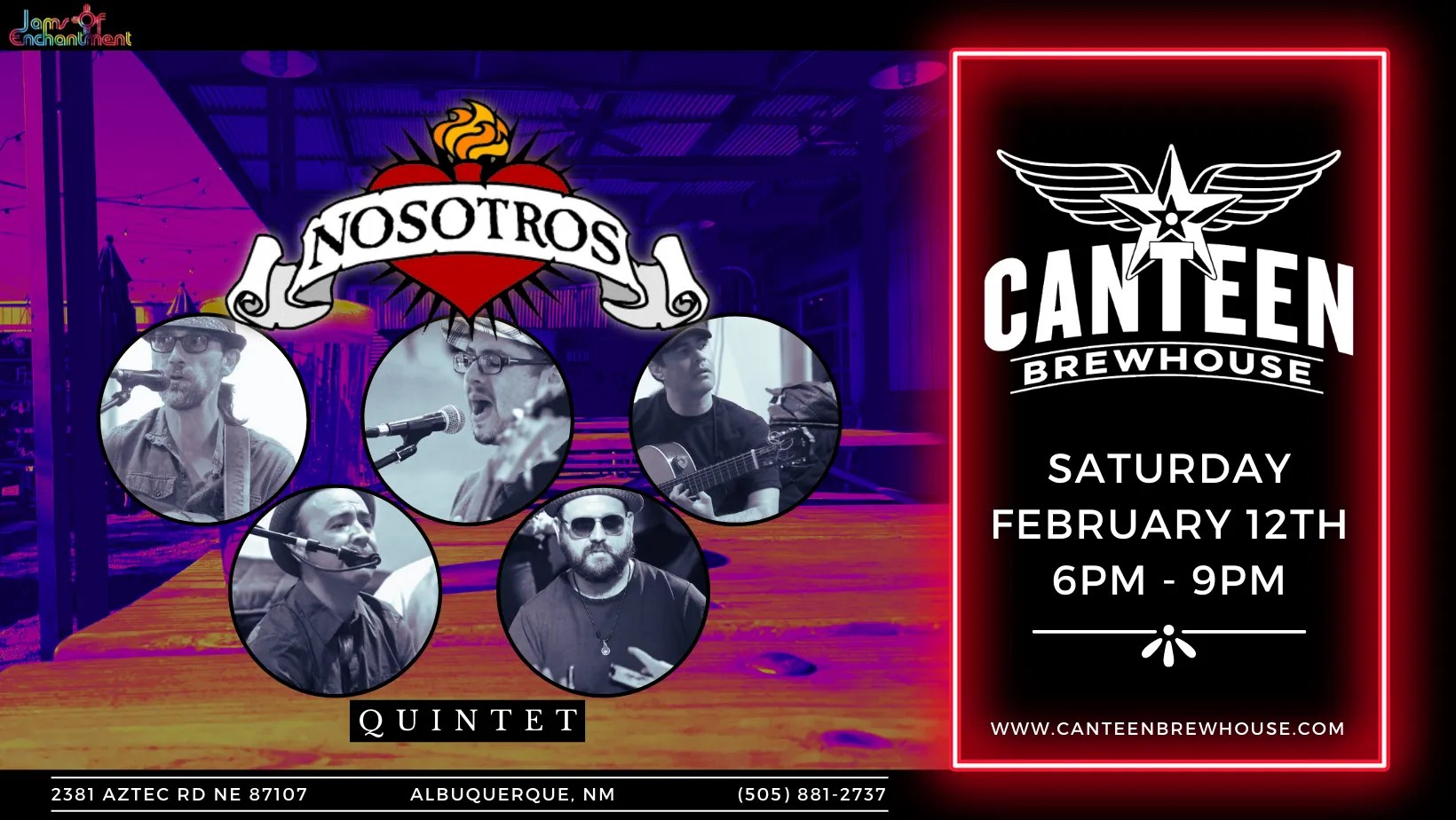 Music on the Patio: Nosotros

Nosotros is one of the most recognizable Latin bands, in the Southwest United States. They have twice been featured on NPR’s Alt Latino, twice been named winners in the prestigious John Lennon Songwriting Competition, been awarded 13 NM Music Awards and have shared the stage with some of the biggest names in music. 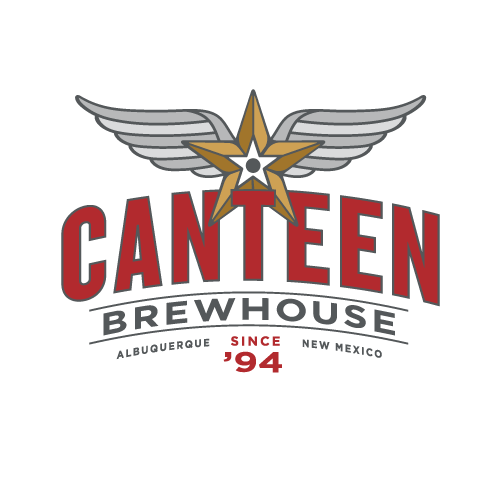